Technolodge Piravom,
the first rural IT Park of Kerala

Information Technology has a vital role in main industrial sector in all over the world. The main objective of Technolodge is to encourage ITeS and BPO companies to operate from low cost rural centers and thereby to create employment in rural areas. The Techno-Lodges supplement the local economy by creating jobs for the unemployed youths. The Technolodge concept is being overseen by the Kerala State Information Technology Infrastructure (KSITIL), a state government-promoted company and PEEBO Rural IT Infrastructure developers. Our mission is to encourage Rural employment generation and Rural entrepreneurs development.

Technolodge arranges the basic infrastructure to start the industry and also gives the window of market or give training to entrepreneur to sell the fruit of his business. The projects aim at the rural districts. So Technolodge helps the people to do the IT based industry and also they become self reliance in this sector. Technolodge gives more importance to such backward sectors in the state. It is meant for the people who are interested in IT based ventures. In present situation, an entrepreneur is aiming an IT industry is very cost effective and it will success only in cities. But this project facilitates the rural IT based entrepreneurs to start the industry in rural areas without more investment. It also coordinates the all function related to the start up village, ie, primarily Technolodge make a panel which contains the experienced IT professionals.

It also helps in selecting engineering students and youngsters who has interested in entrepreneurship and has ideas to start an IT based business. The students and youngsters contains leadership quality has give opportunity to present their project before the expert panel. With the supervision of the panel, the students can fulfill their ideas, based on IT industry. Technolodge also arranges the basic infrastructure, procuring capital and marketing facilities for promoting the IT based industry. The project also facilitates the entrepreneurs in various sectors in this industry.ie adequate training to the entrepreneur, office facilities, adequate support, loan facilities etc. The concept behind is that the various sectors in an industry comes under one roof. This is a wonderful idea and can change a lot in IT based industry concept in India. 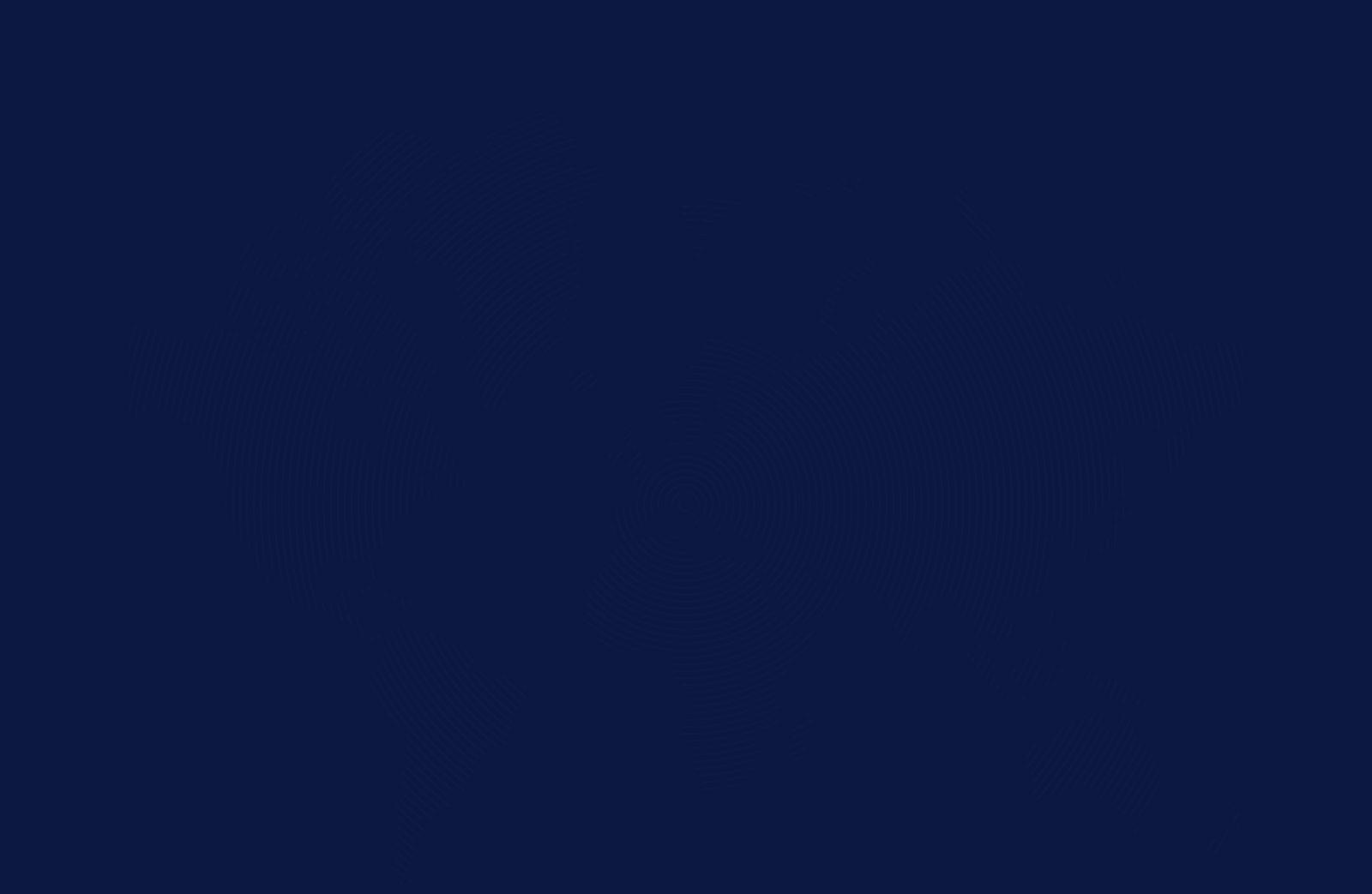 Our vision is to built a Technically developed village by providing plug and play facilities for young entrepreneurs who have the potential to invent, discover or rebuilt technology, their by building a strong basement to our developing India even from a Village.

Our Mission is to find and support the Entrepreneurs with high Potential and ideologies even from rural areas. We provide you all the facilities to run your business to success in an affordable Pay. We find you the market, and hold you up when your foot slips.

We have formed a group 'team techno' which is an association of some selected firms from technolodge. Team techno supports all companies by splitting up the project modules. And KFC is with us to fund for companies who wants to succeed in their business. 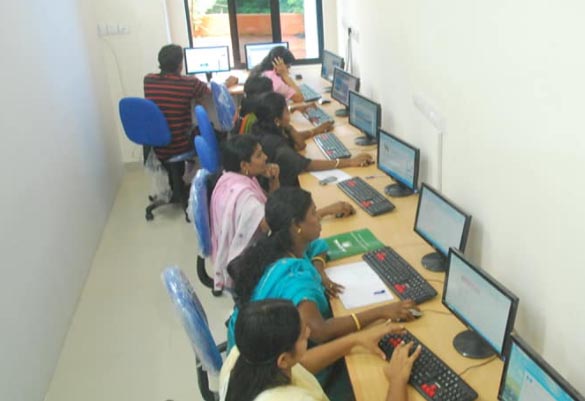 Objective of Technolodge is to encourage ITeS and BPO companies.